In Pool Swims Across America, we feature local pool swims that raise awareness for cancer research. If you’re interested in getting your local swim team or pool involved, learn more here.

Glastonbury High School swim team hosts this event in honor of Coach Mark, who has Multiple Myeloma. Coach Mark has been part of this team for more than 15 years and has been a huge support and inspiration and the event raised over $8,000! 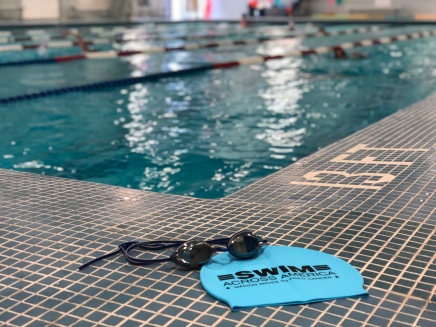 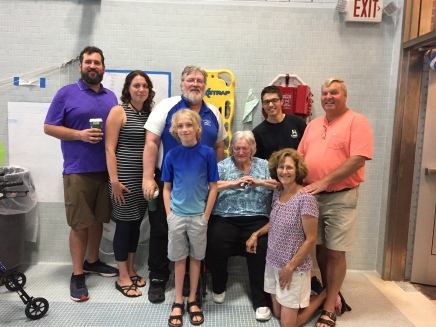 Many members of the Flyers team and others within our community have been touched by cancer in one way or another. Congrats on raising over $5,000! 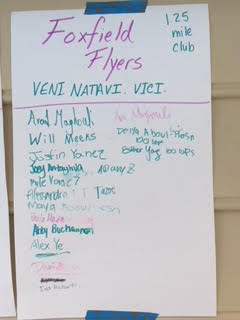 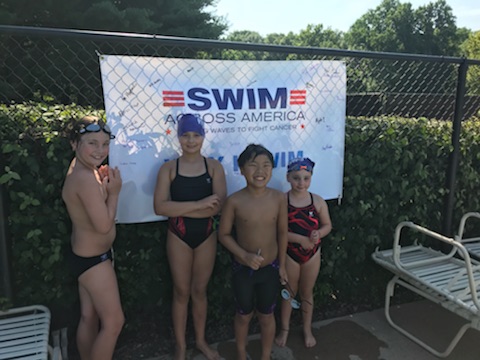 Over $4,000 raised to support Alliance for Cancer Gene Therapy as part of SAA – Greenwich- Stamford! 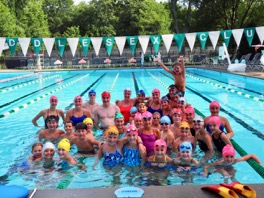 Over $19,000 raised to support Johns Hopkins as part of SAA – Baltimore! Way to go to the Fins team in year seven! 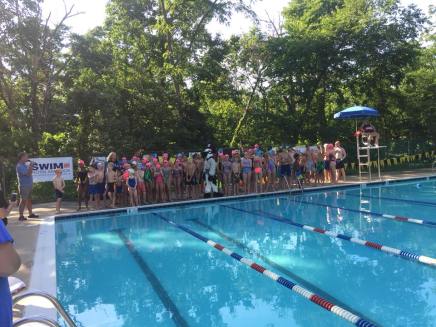 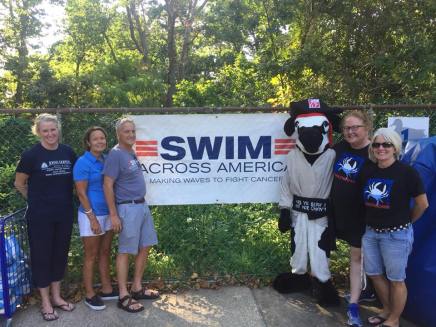 Over $4,000 raised to support Johns Hopkins as part of SAA – Baltimore! Stoneleigh is making waves in year seven. 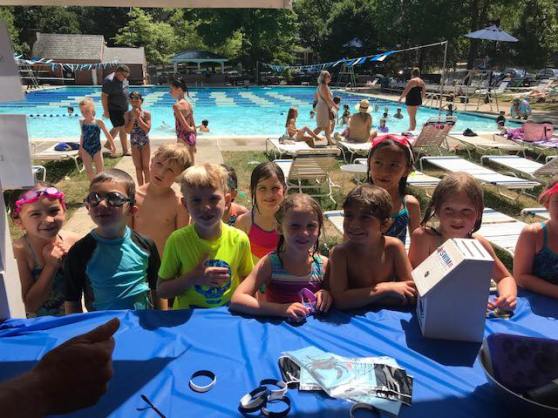 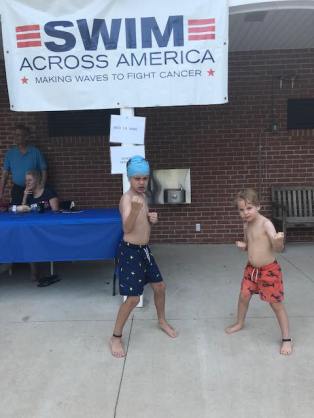