SAA Family Tree is a monthly focus on stories that display the impact all the members of the Swim Across America family have both locally and nationally. If you have a story or link you’d like to share, please send here.

Learn how to Swim to Save a Life. This Charity Raised Nearly $100 million to Directly Fund Therapies to Defeat Cancer. A Conversation with Swim Across America’s Rob Butcher and Board Chair Pam Ryan from Goldman Sachs 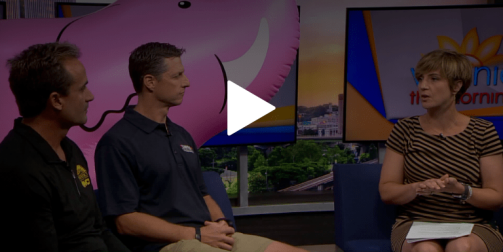 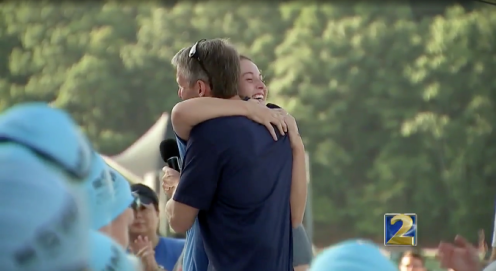 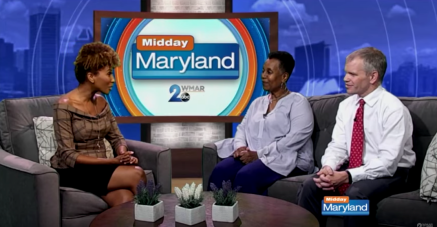